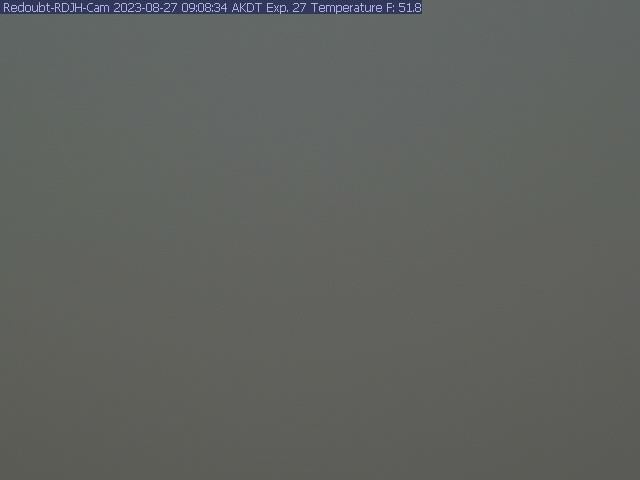 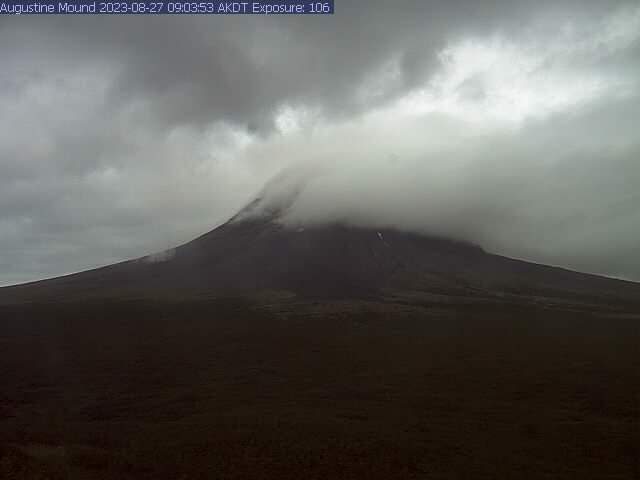 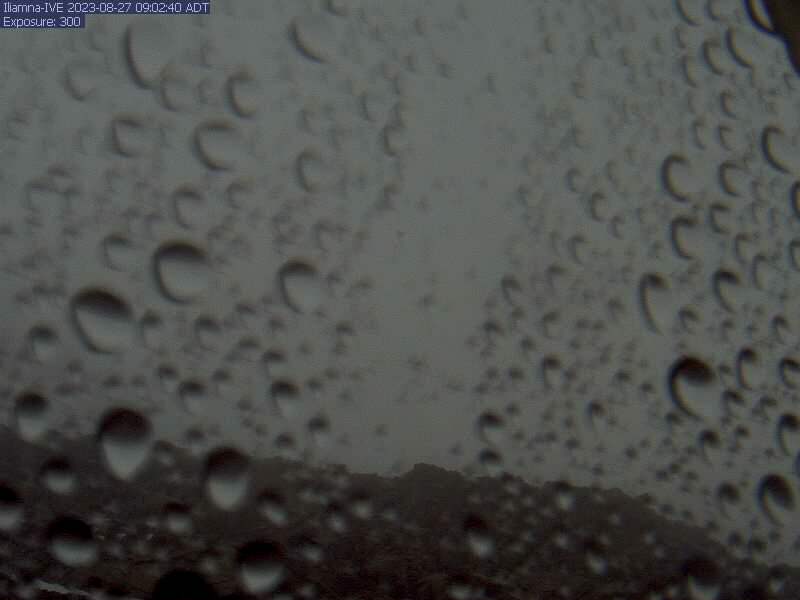 From Wikipedia: Mount Redoubt, or Redoubt Volcano, is an active stratovolcano in the largely volcanic Aleutian Range of Alaska. The mountain is also the highest within the range. It is located in the Chigmit Mountains (a subrange of the Aleutians), west of Cook Inlet, about 180 km (110 miles) southwest of Anchorage, Alaska. The Alaska Volcano Observatory currently rates Redoubt as Aviation Alert Level Orange and Volcano Alert Level Watch. On January 25, 2009, the Alaska Volcano Observatory warned that Redoubt may erupt within “hours or days.” On January 28, 2009, the AVO released an information statement stating that an eruption similar to its 1989/1990 event is the most likely scenario.

Active for millennia, Mount Redoubt has erupted four times since it was first observed: in 1902, 1966, 1989 and 2009, with two questionable eruptions in 1881 and 1933. The eruption in 1989 spewed volcanic ash to a height of 45,000 ft and managed to catch KLM Royal Dutch Airlines flight 867, a Boeing 747 aircraft, in its plume (the flight landed safely at Anchorage). The ash covered an area of about 7,700 sq. miles. The 1989 eruption is also notable for being the first ever volcanic eruption to be successfully predicted by the method of long-period seismic events developed by Swiss/American volcanologist Bernard Chouet.

Mount Redoubt is not a particularly steep peak, but it is a massive mountain: it rises 9,000 feet (above the surrounding valleys to the north, south, and southeast in little over 5 miles.